I have absolutely no objectivity when it comes to The Lone Bellow. They are by far my favorite band right now. I love their desperate, powerful delivery of gospel-infused country/folk songs. They are truly something special. I was so excited when my sweetie was able to take a night off of work to join me for a school night road trip down to lovely Portsmouth, New Hampshire to see them again. I decided to take the night “off” for date night, and so I didn’t get a press pass, didn’t take notes, and only took a few low quality photos with my iPhone at the show. (There are, however, two thorough posts about The Lone Bellow on my blog—one from last June and another from November. Check those out if you want to know more about the band and/or see quality photos). 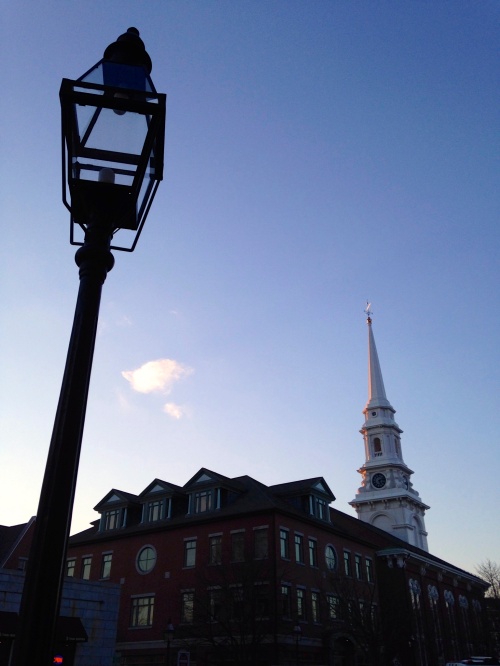 Jeff and I grabbed some coffee, walked around downtown, and had a delicious dinner at The Friendly Toast before heading over to the stunning Music Hall for the show. The Lone Bellow played as part of The Music Hall’s Intimately Yours series, so there was no opening act and we got to have a whole night with just the band. It felt like we were in their living room. 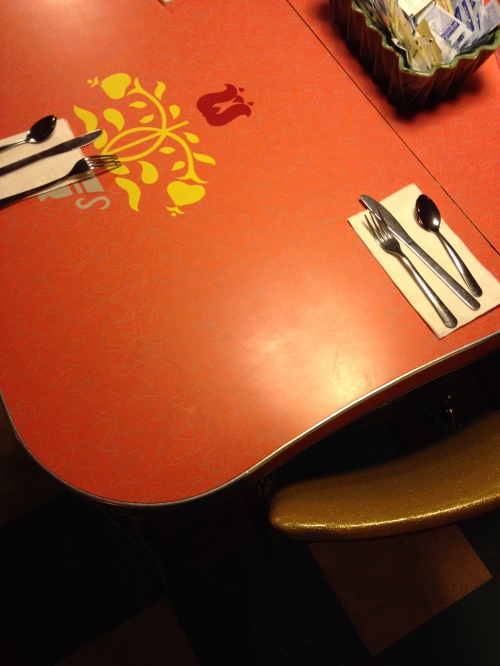 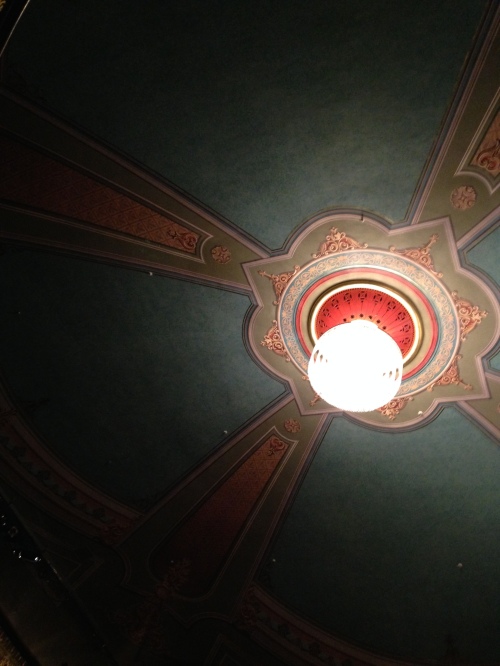 A beautiful theatre for the show 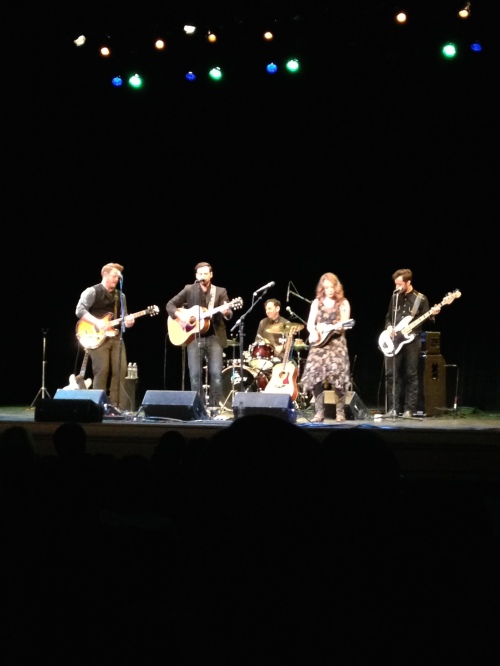 The Lone Bellow looks really different through an iPhone 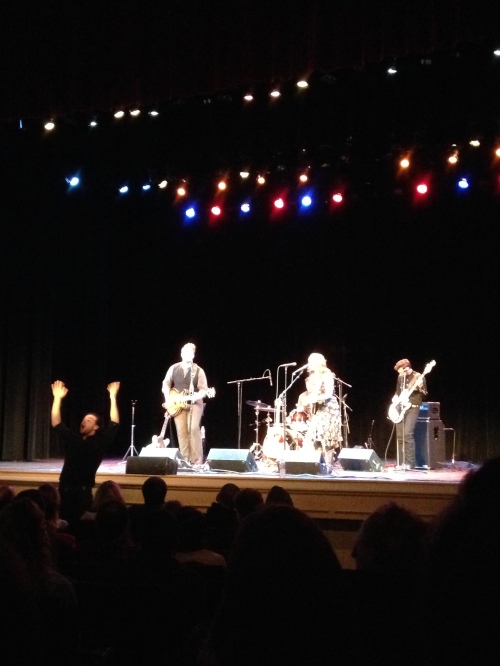 My concert friend Colin was there, too, and he sent me The Lone Bellow’s set list for the night:

I Let You Go

You Can Be All Kinds of Emotional

You Never Need Nobody

Green Eyes and a Heart of Gold

Watch Over Us (off mic)

Two Sides of Lonely (off mic)

The One You Should’ve Let Go

Teach Me to Know

One of the biggest highlights of the night for me was when the band stepped away from the microphones and Brian led on “Watch Over Us.” His delivery of that beautiful song was breathtaking. He got a standing ovation. It was wonderful to hear “Two Sides of Lonely” off microphone, too, and both songs gave the night a genuinely intimate feel.

The band dedicated their performance of  “Angel From Montgomery” to the legendary John Prine, who is currently fighting lung cancer. Zach told us they’d recently played the song on the Cayamo Cruise and Brian’s hero, Kris Kristofferson, impromptuly jumped onstage to sing it with them. Check out this video of that moment.

I was totally taken with The Lone Bellow’s cover of Paul Simon’s “Slip Slidin’ Away” with Kanene on lead vocal during their encore. Someone took a video of it that night, so you can see exactly what I mean! It was one of those rare times when a cover was absolutely better than the original. I sang it for days after the show. They closed the night with the crowd signing along on “Teach Me to Know” and sent us on our happy way. If The Lone Bellow isn’t on your radar, well, you are more than just missing out. They are spectacular. What a wonderful night.

I can’t resist. Here are some proper Lone Bellow pictures from the last time I saw them:

The most fabulous Lone Bellow. My DSLR camera does them far more justice! 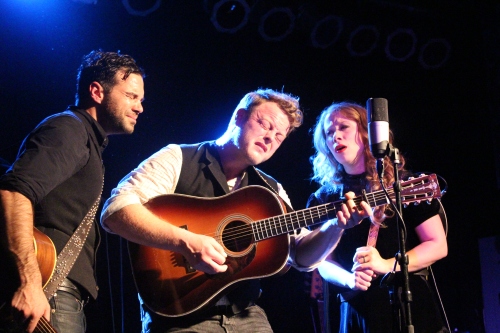