The VIA Agency, Portland, Maine

I first saw Ingrid Michaelson four years ago at Port City Music Hall in Portland play for a sold out crowd on a Wednesday night in the thick of winter. I remember the show fondly—I came straight from a graduate school class on the New Testament that ended down the street at Bangor Theological Seminary right at 9PM. I booked it over to the venue, but there was already a huge crowd gathered to see Ingrid’s now-husband, talented singer-songwriter Greg Laswell open the show. I very sadly missed almost all of his opening set, but Ingrid was so quirky and chatty and charming that I quickly put that aside and had a truly fabulous night. I think we were all floored when she asked the crowd if anyone knew the song “The Chain” from her then new(ish) album, Everybody, and wanted to SING IT ON STAGE with her and longtime guitarist Allie Moss. An enthusiastic woman in the front popped right up on stage and sang along and sounded great. It was such a lovely night.

I was thrilled to be invited to join my favorite radio station 98.9 WCLZ for an intimate noontime Studio Z performance with Ingrid. My friend Marian and I sat on a couch just a couple of feet from Allie on stage, which is exactly how I like to see a live show! Maine’s own Billy Libby is on tour with Ingrid and it was great to see he’s doing well. I love getting to hear from artists about their lives and music when they’re onstage, so Studio Z is the perfect setting because there’s a good mix of interview, music, and storytelling. Ingrid has a beautiful voice and Marian and I were pumped to get to be there. Thanks for hosting, Ethan! You can hear the whole performance here. 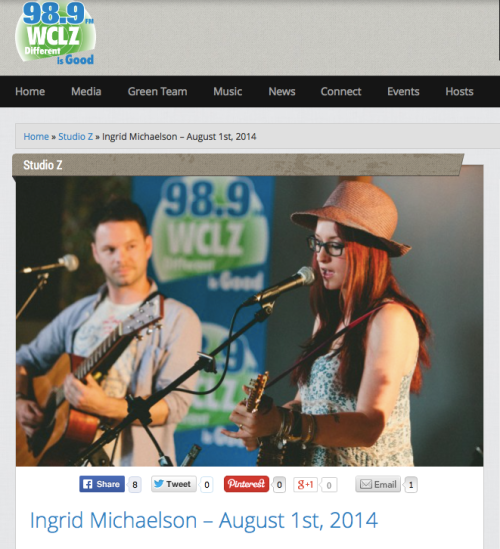 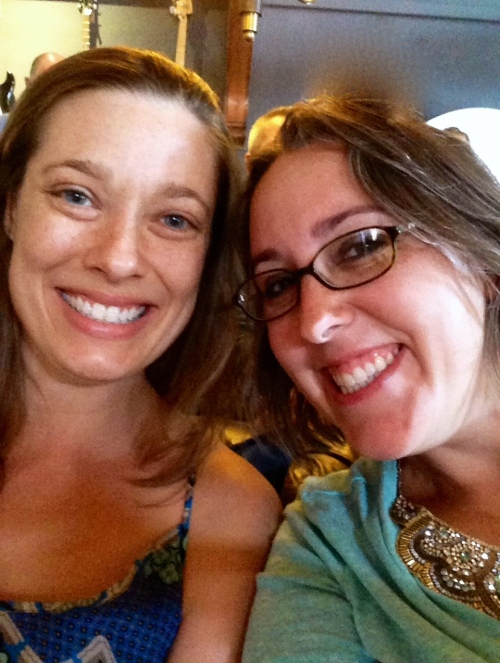 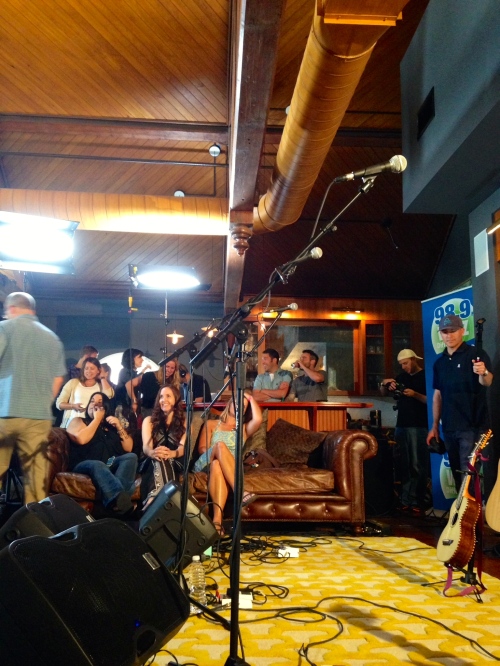 They asked us not to take photos during the show, but this is what it looked like at VIA after Studio Z. Awesome setting!

I didn’t make it to Ingrid’s sold out show later that night at State Theatre (but I did make it to Fill the Steins’ Cheap Beer Challenge to be a guest judge earlier in the evening), but I know (and heard) it was great and there was even an on stage proposal. If you get the chance to see Ingrid live, definitely do! (Taylor Swift agrees!) Thanks again, WCLZ! Oh! And check out this adorable Soul Pancake video featuring Ingrid.