I lived in Gardiner for a decade, but moved over the summer back to Brunswick to be closer to work. I really grew to love that sweet little town and miss it a lot. I was excited to spend the day in my former town at one of my favorite annual events, our seventh annual Swine & Stein Oktoberfest. Sponsored by the dedicated folks at Gardiner Main Street, it combines Maine beer, Maine pork, and live music from Maine artists. Add in a hilarious beard and mustache competition, a frozen t-shirt contest, butchering demonstrations, and a rock-paper-scissors competition, and you’ve got a great day. Swine & Stein is always wonderful, and this year, with warm temperatures and some sunshine, was no different. 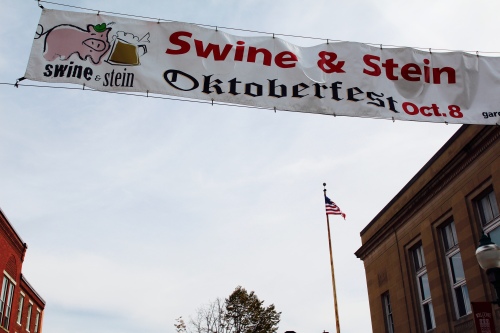 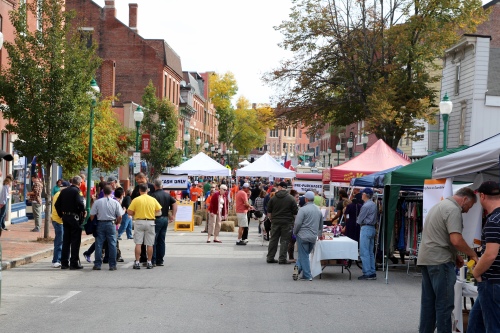 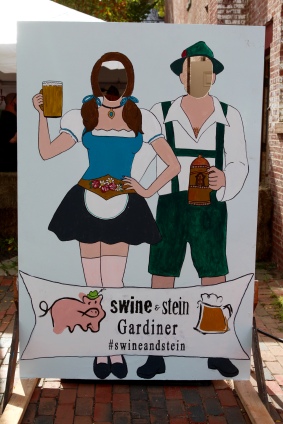 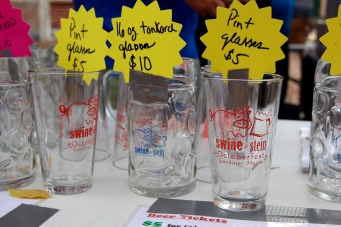 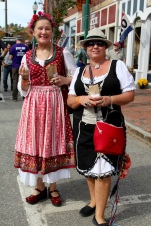 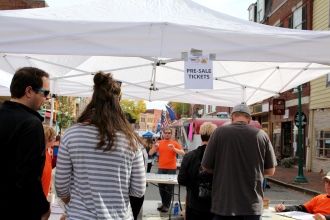 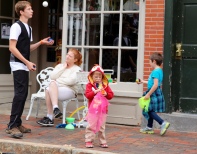 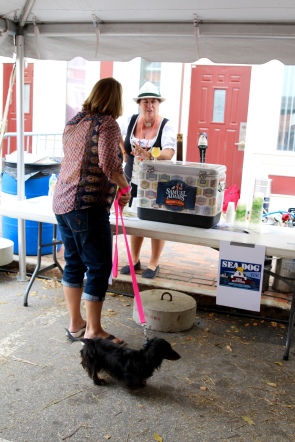 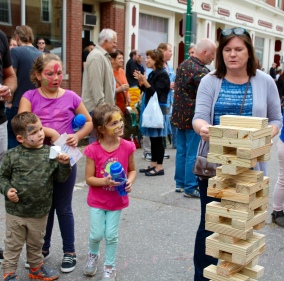 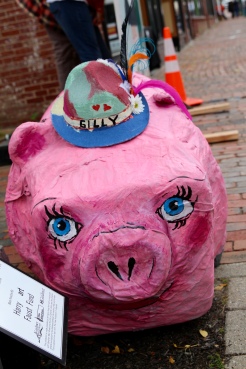 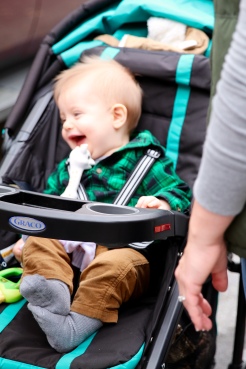 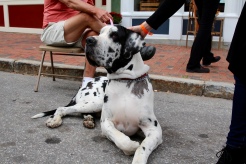 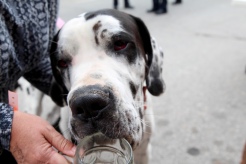 I was thrilled to be asked back as a local judge for the third annual Swine & Stein Beard and Mustache Competition, sponsored by Monkitree. It was ultimately the reason I got my concussed self (I hit my head a bit too hard during Brazilian Jiu Jitsu a couple of days earlier) up to Gardiner even though I was feeling a little dazed. The men who compete are always smiling and come back from year to year and we have a great time. 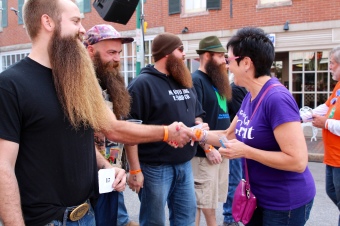 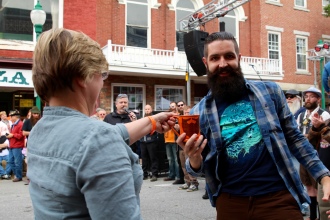 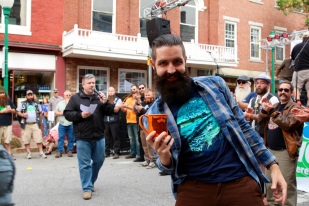 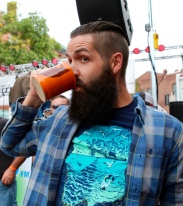 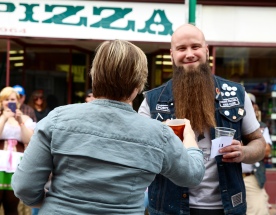 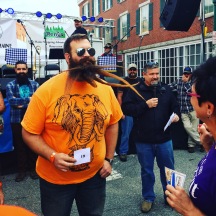 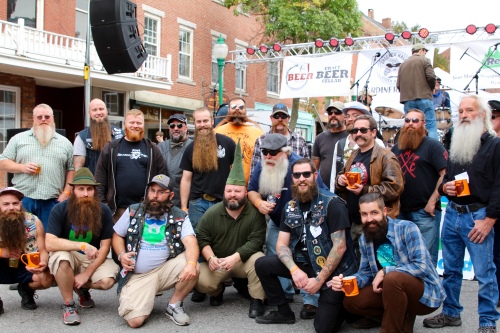 Nearly all of the competitors in the 3rd annual Swine & Stein Beard and Mustache Competition!

We were treated to talented musical acts on the main stage all day—Dominic Lavoie, Oktoberfest German Band, Gunther Brown, Tricky Britches, and The Scolded Dogs. Last year’s cool new additions to the schedule were both back—the “Beer U” tent hosted by Craft Beer Cellar and butchering demonstrations by Emery’s Meat and Produce. I ended up missing the 5th Annual Rock-Paper-Scissors Competition because I ran into old friends and we chatted through it. Next year. It’s one of my favorite things! 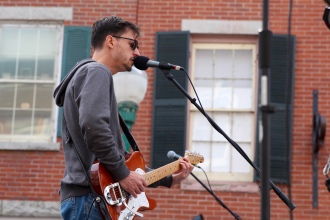 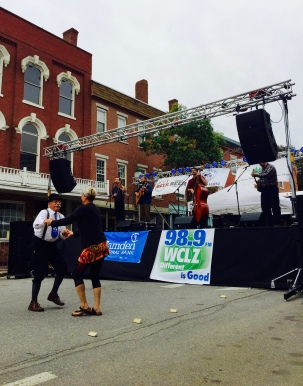 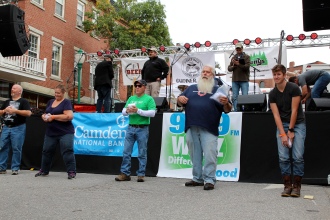 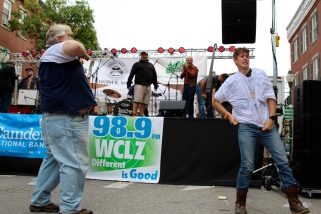 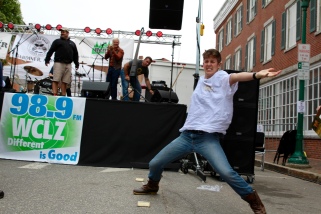 Thanks to everyone who worked so hard to make Swine & Stein a great day! Gardiner Main Street and all of the many, many volunteers I saw in bright orange t-shirts—you rock! See you next year! If you’d like to use one of my photos somehow, please give photo credit to Bree Candland of whatbreesees.com. Thank you! 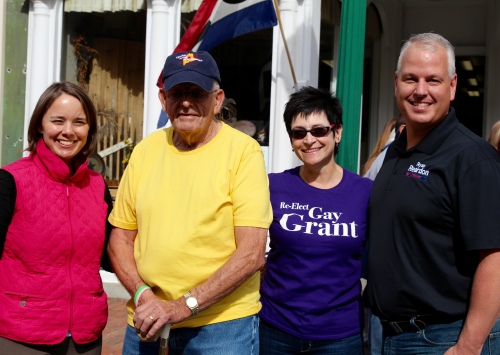